The Other Nuremberg: War Crimes Trials in the Pacific 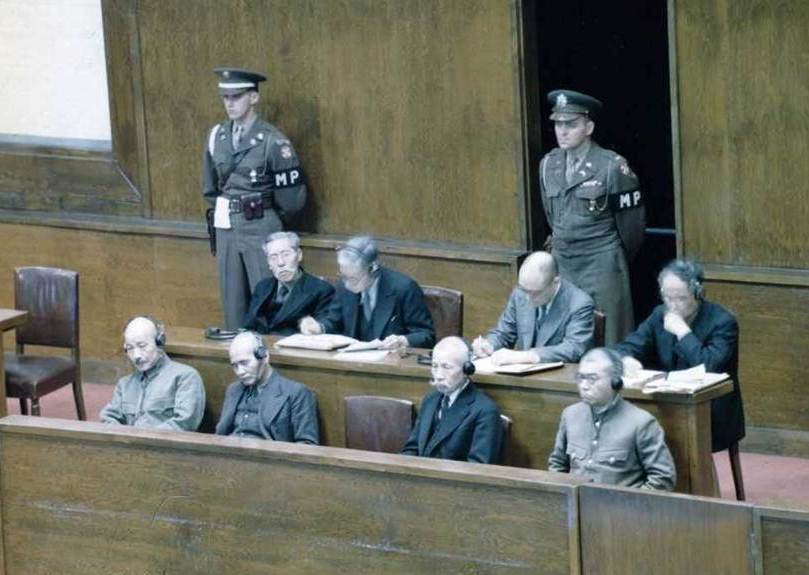 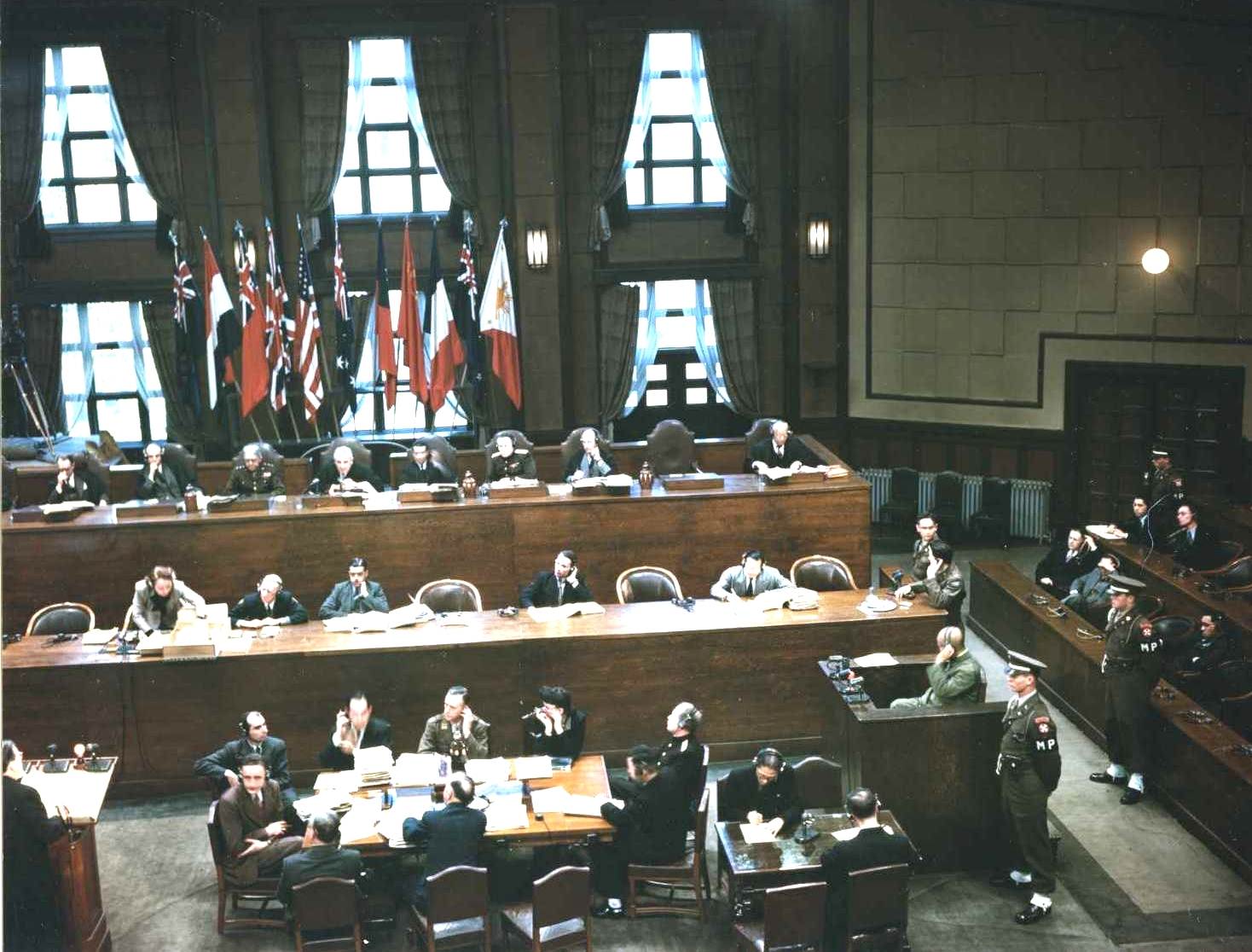 In the aftermath of World War II, the victorious Allied governments established the first international criminal tribunals.  These tribunals were created to prosecute high-level political officials and military authorities for war crimes and other wartime atrocities. In Europe, Nazi political and military leaders were prosecuted by the International Military Tribunal in Nuremberg, Germany.  The Nuremberg Trials attracted world wide attention and virtually overshadowed trials going on in Asia.  In Asia, the International Military Tribunal for the Far East that was created in Tokyo, Japan, to prosecute Japanese military and political leaders accused of war crimes. While leading the Occupation of Japan, General Douglas MacArthur instituted the this tribunal and oversaw the convictions of men like Hideki Tojo by an international panel of judges.

The Nuremberg and Tokyo tribunals introduced the terms “crimes against peace,” “war crimes,” and “crimes against humanity” to international law.  Both continue to serve as a basis for the prosecution of war crimes.

The following educational resources explore the war crimes trials in the Pacific.  What are war crimes? Why are there different categories of war crimes? And was justice achieved through the Tokyo Tribunals?
E-NEWSLETTER
GIFT SHOP
PODCASTS
SCHEDULE TOUR
[]